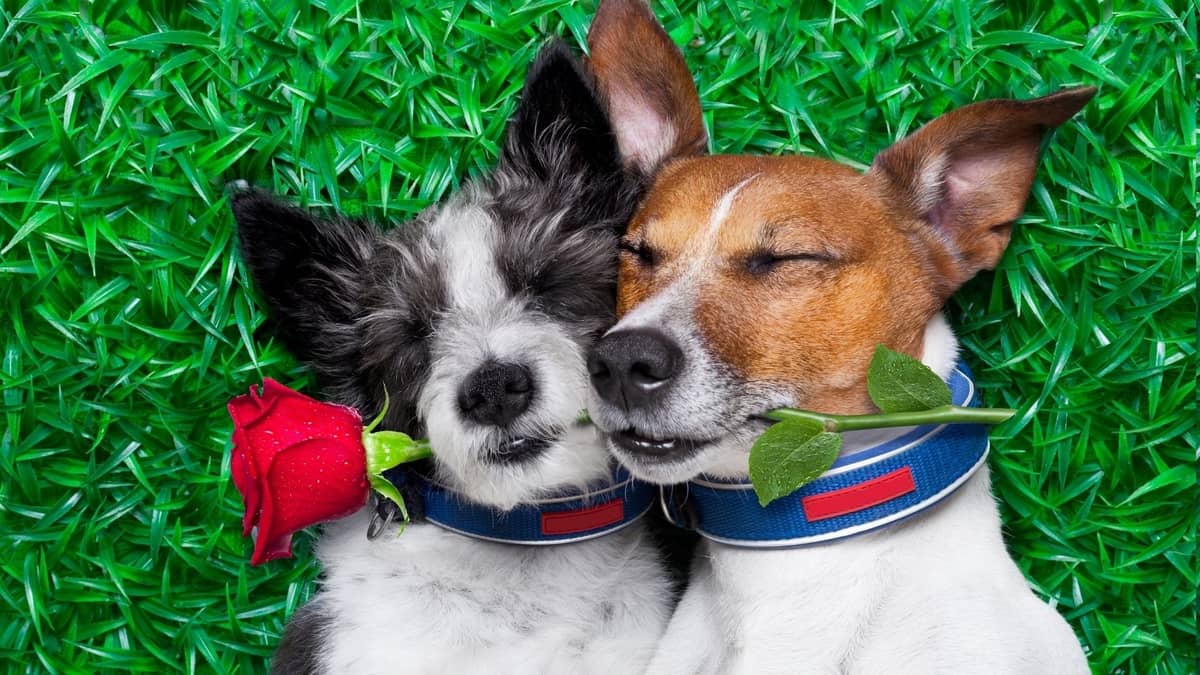 Figuring out at what age can you breed a male dog can be difficult because when it comes to dogs, timing is everything. You want to breed your dog at the perfect time to ensure that you get the best offspring possible.

Dogs should not reproduce until they have attained sexual maturity, which is about the age of one year. The age at which a dog can be bred, whether male or female, is determined by the breed. Smaller breeds mature sexually quicker and can be bred as early as six months. Larger breeds, on the other hand, should wait until they are about 18 months old.

What To Expect As The Puppy Matures Sexually?

We’ve all heard about what happens to humans when they reach puberty. Dogs don’t have acne or grow facial hair, but they do go through significant hormonal shifts that might affect their behavior. Male and female puppies have various transformations.

Female canines who are sexually mature go into heat twice a year on average. The most visible shift happens during the start of their heat, which is known as proestrus. The vulva of the bitch will swell, causing her to lick the area and urinate more frequently. She will also experience a red vaginal discharge for 7 to 10 days, similar to a human period. For as long as 2-3 weeks, a female dog can be fertile.

Depending on the breed and size of the dog, the first heat occurs between the ages of 6 and 15 months. It’s crucial to remember that a puppy can become pregnant during her first heat, so keep an eye on her and put her on a leash when you take her outside if you decide not to spay her as yet.

Male dogs are sexually active all year and can sire puppies as early as 5 months old, although they are most fertile after 12 to 15 months of age when they have reached full physical maturity. They have higher testosterone levels than adult male dogs at this stage, which could make other male dogs aggressive.

As males develop sexually, they may begin to mark their territory, which many owners find to be unattractive behavior. Roaming is a behavior that can be seen in both male and female canines who are sexually mature.

Continuing your puppy training and providing physical and mental exercise to your adolescent dog will help you prevent or lessen behaviors that occur at that age. Make an effort to be patient. Keep in mind that this is merely a stage that will pass as your dog matures. It aids in reinforcing desired actions while discouraging undesirable ones.

At What Age Can You Breed A Male Dog?

Male dogs breed faster than female dogs but the question ‘At what age can you breed a male dog?’ remains standing. In this section, we answer this question.

Male dogs can begin mating at a younger age than female dogs, In short, male dogs can start breeding when they are 6 to 12 months old. To guarantee that the male dog is fully grown, it is better to wait until he is at least one year old.  Female dogs should be bred after their first heat cycle, at the very least. Breeders who are responsible wait till the female dog is at least 18 months old before breeding her.

Male dogs, on average, reach sexual maturity earlier than their female counterparts. They are capable sooner in this regard. Some dogs, mainly smaller breeds, may be able to sire as early as 5 months. Then there are dogs that, in the event of a larger dog breed, will not be fruitful until after two years of age.

The age of maturity in male dogs is determined by their size and breed, just as it is in female dogs. Male dogs don’t usually lose their fertility, but their sperm count may decrease as they become older.

You can technically mate a male every day of the week after he reaches sexual maturity. This is not advised, as there is such a thing as having too many puppies. If one guy is siring the majority of the offspring, later mating partners for those puppies may be difficult to come by.

Before breeding, males should be in good health, as this will affect their fertility. Because our dogs are what they eat, it’s critical to provide your male with high-quality food.

While most males reach sexual maturity at a young age, they may not reach their peak fertility for several months. It normally takes their bodies some time to figure out what’s going on. Around the age of one year, most guys acquire full maturity.

Male dogs are reproductive throughout their lives. They don’t experience the same decline in fertility as most female dogs. But, there comes a moment in their lives when they simply can’t perform as well.

The mobility and viability of a dog’s sperm may be affected as he ages. Even if he is still capable of mating, these variables may reduce his ability to fertilize eggs.

A male’s ability to reproduce can be harmed by diseases linked with old age, such as arthritis.

Larger canines usually experience this deterioration sooner. They live shorter lives and are more likely to suffer health issues than smaller canines. As a result, smaller breeds can generally reproduce for longer than larger kinds. 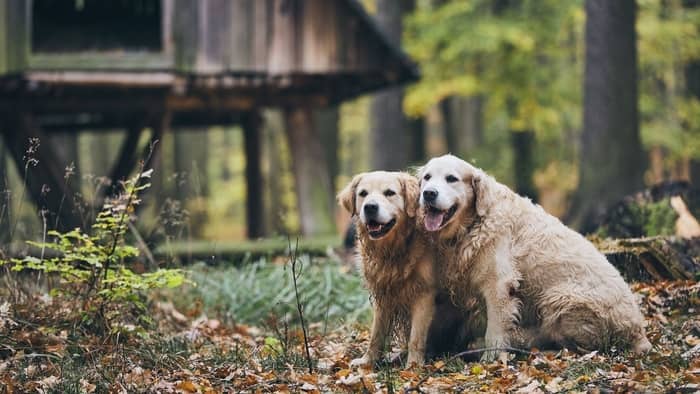 Keep in mind that these are averages, not absolute figures. As a result, some male dogs, for example, may be able to breed at an early age. The ideal age for dogs to become fertile is determined by several other factors. The health, age, and size of the dog are all factors to consider.

Breeding your dog may appear more complicated than it needs to be, but this is to ensure the safety of both dogs involved. Whether you’re breeding a male or female, your dog’s health is crucial. It’s crucial to know when your dog is ready to start reproducing, especially with larger breeds that take longer to develop. If in doubt, visit a veterinarian who is familiar with dog breeding to ensure that your dog is ready to breed.

Read more about At What Age Do Rottweilers Become Aggressive?

What is it called when you breed a male dog?

A male dog that is kept for breeding purposes is called a stud.

Do breeders force dogs to mate?

Only breeders that mainly focus on getting money and neglect the well-being of dogs force dogs to mate repeatedly.

Is it illegal to breed dogs without a license?

How many litters can a dog have a year?

The maximum a dog can have in a year is three litters.